What is NFC technology

NFC is short-range wireless communication technology. This technology evolved from non-contact radio frequency identification (RFID) and was jointly developed by Philips Semiconductors (now NXP Semiconductors), Nokia and Sony, based on RFID and interconnect technology. Near Field Communication is a short-range, high-frequency radio technology that operates at a distance of 10 centimeters at 13.56MHz. The transmission speed is 106Kbit/sec, 212Kbit/sec or 424Kbit/sec.

NFC combines the functions of a contactless reader, contactless card and peer-to-peer on a single chip, enabling identification and data exchange with compatible devices over short distances.

NFC, as a popular near field communication technology in recent years, is widely used. NFC applications can be roughly divided into the following three basic types 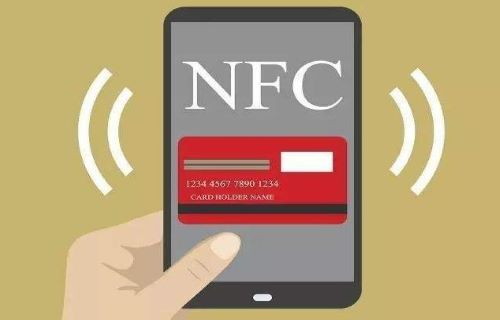 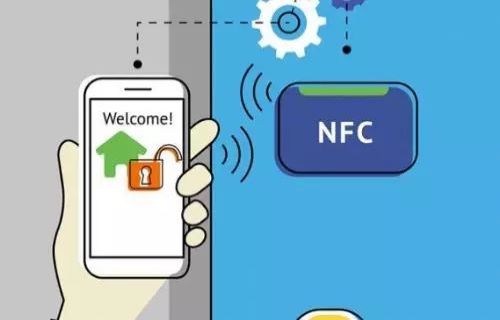 3. NFC tag application
The application of the NFC tag is to write some information into an NFC tag, and the user can immediately obtain the relevant information by simply swiping the NFC tag with the NFC mobile phone. For example, merchants can put NFC tags containing posters, promotional information, and advertisements at the door of the store. Users can use NFC mobile phones to obtain relevant information according to their needs, and can log in to social networks to share details or good things with friends. At present, NFC tags are widely used in time attendance cards, access control cards and bus cards, etc., and the NFC tag information is identified and read through a special NFC reading device. 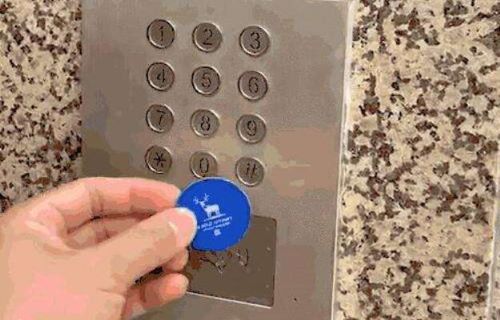 Handheld-wireless has been focusing on the development and production of IoT devices based on RFID technology for many years, providing customers with customized products and services including RFID reading and writing equipment, NFC handsets, barcode scanners, biometric handhelds, electronic tags and related application software.